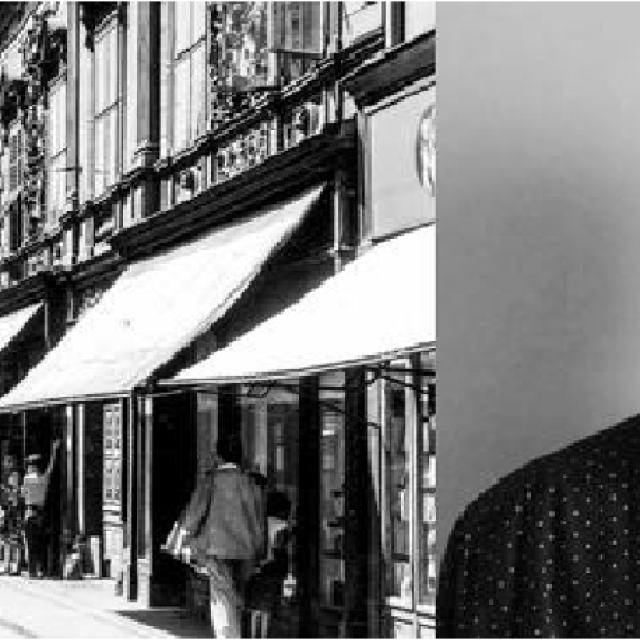 Lajos Gyürüs blows up the internet with his pictures, showing us the old face of Pécs 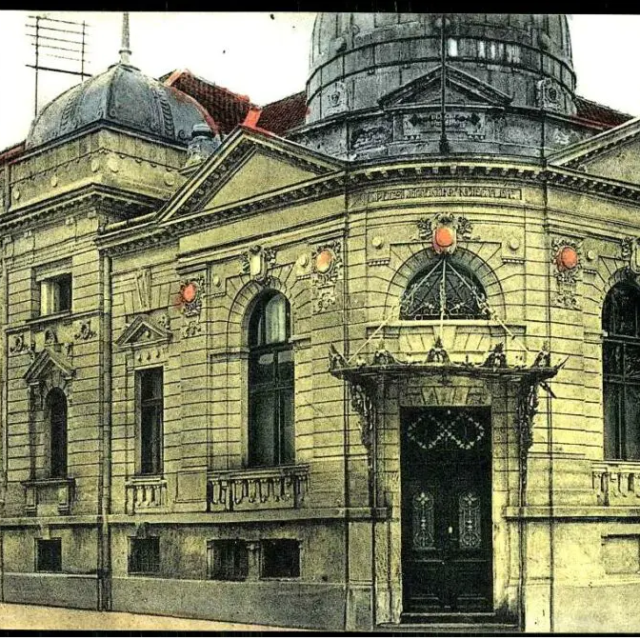 Nearly 120 years old, the former home of the Bóbita Puppet Theatre is now only held together by the Holy Spirit 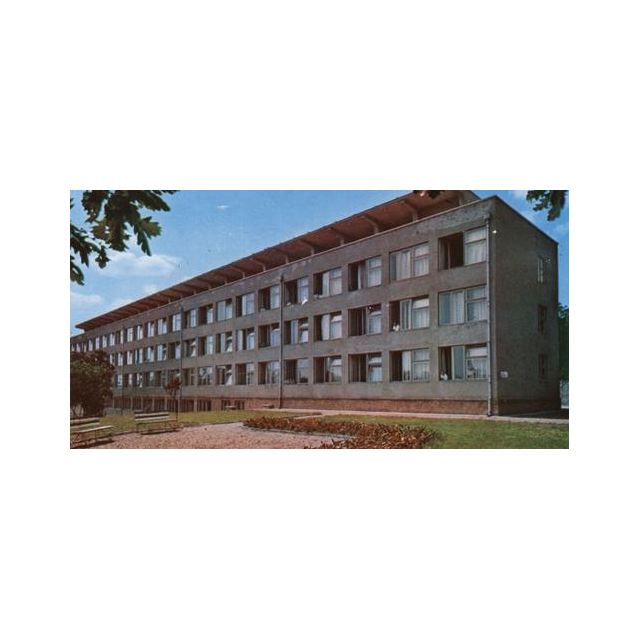 Once a 300-patient hospital, the Mecsek lung sanatorium has been a bus round for 12 years

For nearly 50 years, they have been fighting for patients at the lung sanatorium near Mandului. Five hectares of wooded grounds and fresh air characterised the institution where patients were initially admitted with TB. After a while, the sanatorium could no longer be financed, and in 2009 the patients were moved for financial reasons. Since then, only the bus has made a stop here, and the huge property has no other function. 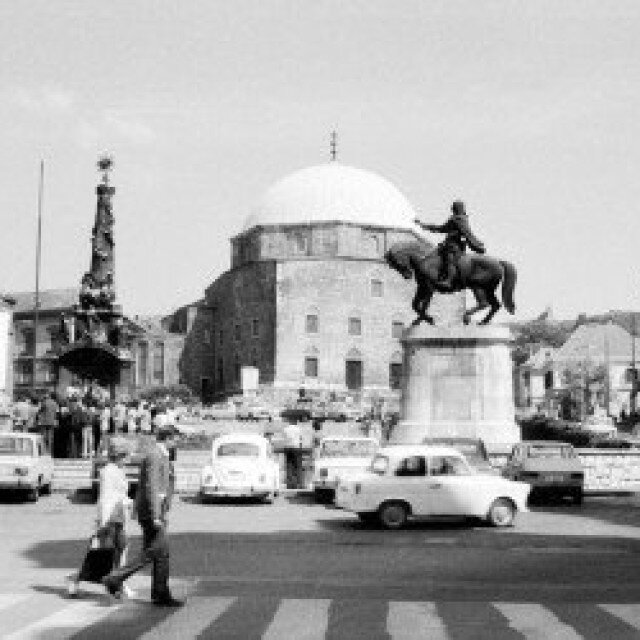 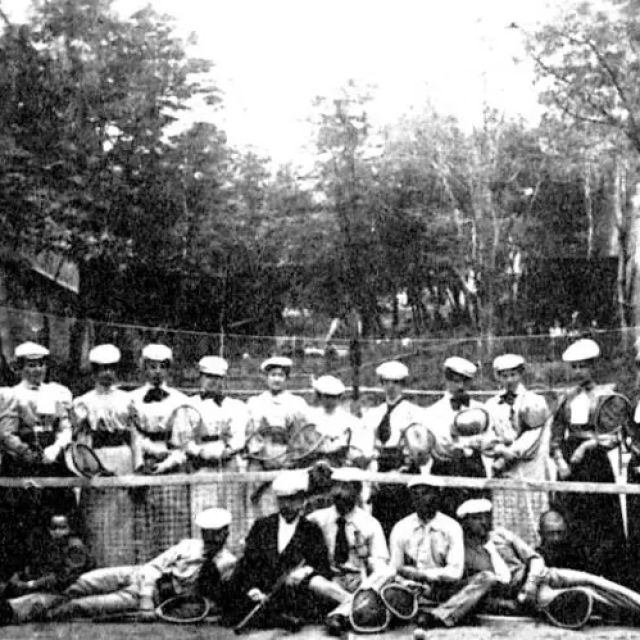 Sweaty workouts in the Barbican? The moat used to be a "sport centre"