For nearly 50 years, they have been fighting for patients at the lung sanatorium near Mandului. Five hectares of wooded grounds and fresh air characterised the institution where patients were initially admitted with TB. After a while, the sanatorium could no longer be financed, and in 2009 the patients were moved for financial reasons. Since then, only the bus has made a stop here, and the huge property has no other function.

Miklós Horthy's law on the pulmonary sanatoriumThe idea of a pulmonary sanatorium in Mecsek was mooted as early as the 1930s. Miklós Horthy, the governor of Hungary at the time, even passed a law about it.
However, the sanatorium was only opened much later, in 1963. An important institution in the life of the town could accommodate 300 patients.Its founding director was József Háber from 1963 until 1985.

At that time, pulmonary tuberculosis (TB) was a very serious disease and a specialised hospital was needed. Thanks to József Háber, the TB department of the Belklinika I moved to the new sanatorium. 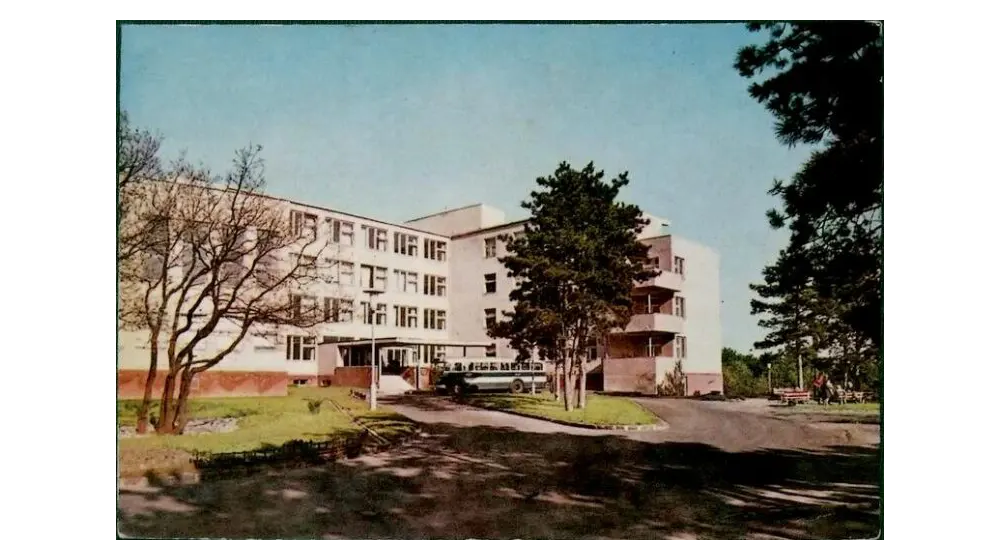 In 1977, however, the institution was attached to the County Hospital, and the autonomy of the specialised hospital was terminated.
A bus stop is still located in front of the sanatorium and a bus service is still availableAs the fight against TB became more modernised, other more serious diseases and other lung problems were treated. Cancer, chronic bronchitis, asthma - gradually, the responsibilities changed.
In 1986, the third-floor terrace - previously used for in-patient treatment of TB patients - was converted into a 42-bed cardiac rehabilitation ward.

The defeat of the disease and the loss of the institutionIn almost 50 years, the disease has been reduced to such a level that only 1-2% of the population has TB. At the end of 2007, some of the departments were moved to the central site of the County Hospital, the main reason for the closure being to cut financial expenditure. Not least, during its 46 years of operation, the once state-of-the-art sanatorium had become obsolete - renovation would have been very expensive. The last patient left in January 2009; the doors were padlocked. 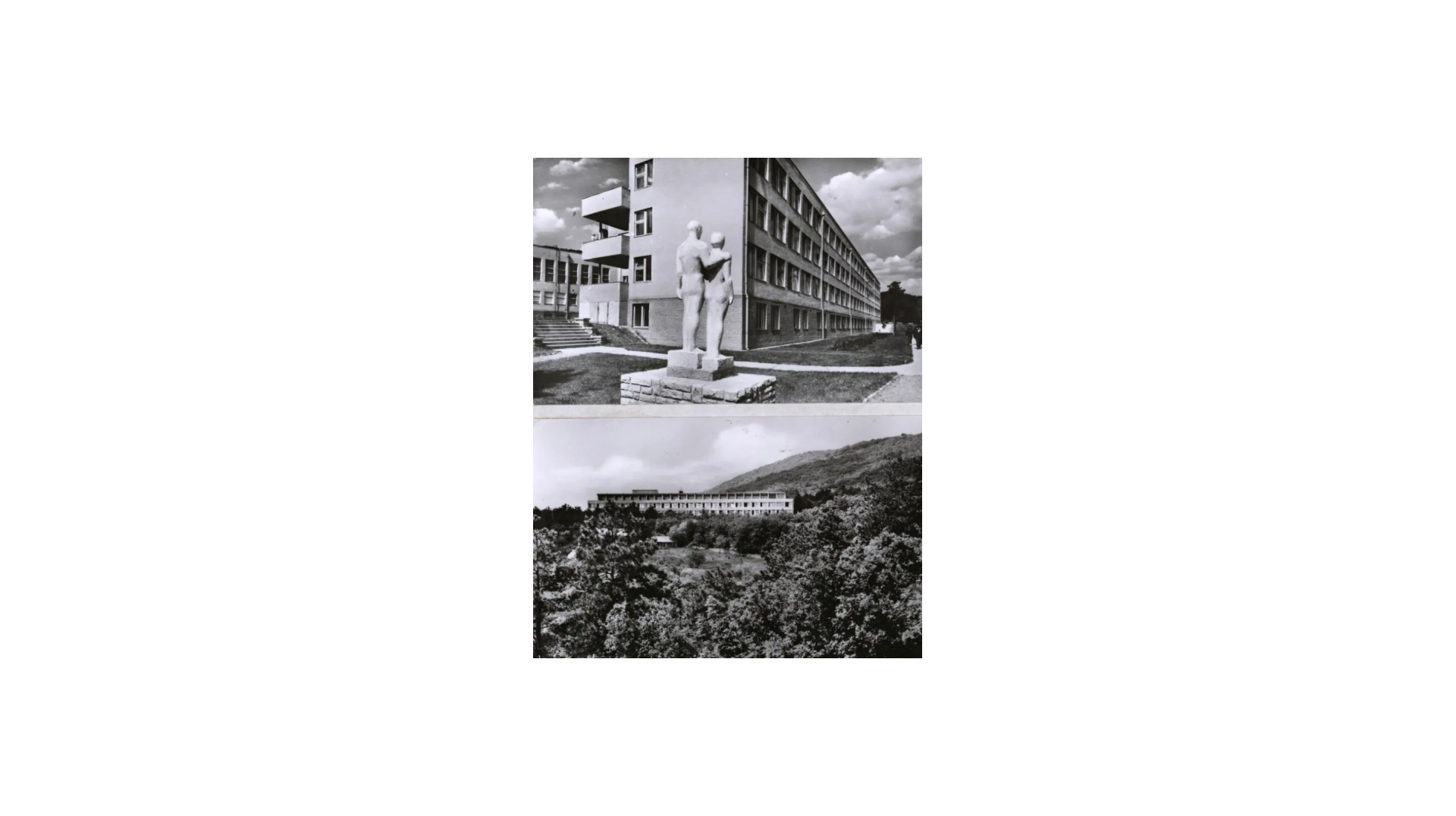 In 2004 its value was estimated at 1.4 billion. It is currently empty, but it has a new owner! After moving out, it's nothing more than a scary, abandoned building that recently came under the ownership of the PTE and its new foundation.