More than 30 thousand people follow Lajos Gyürüs' blog, which he started as a hobby. But now he has amassed a huge collection of tens of thousands of photo albums and stories. The Régi Pécs Blog is a favourite of us all. We were curious to know who is behind it, how it started and what its purpose is!

As if he wasn't from Pécs. Born in Pécs, Lajos Gyürüs was obsessed with the city's streets, buildings and architecture from an early age.
- I pretended to be a tourist. At least that's how I experienced it. I often took photos of places and houses that caught my eye. Somehow I tried to see things through 'non-Pécs' eyes," said Lajos Gyürüs, who studied architecture and now works as a software developer. 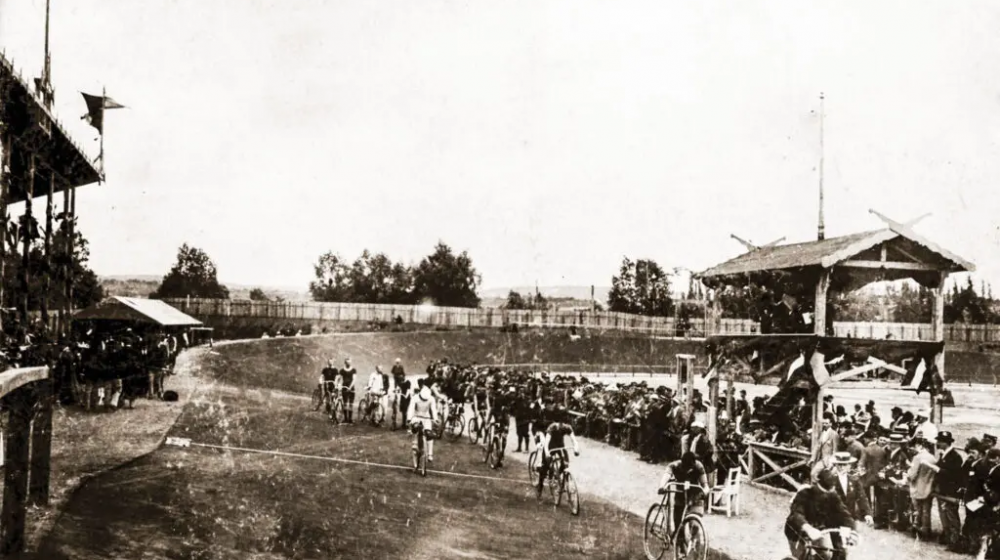 A change of regime was the turning point for him- At my former workplace, they would have thrown out 500 photos of the city taken in the 1950s and 1960s. I rescued them. That's how my passion for collecting started," says Lajos Gyürüs. 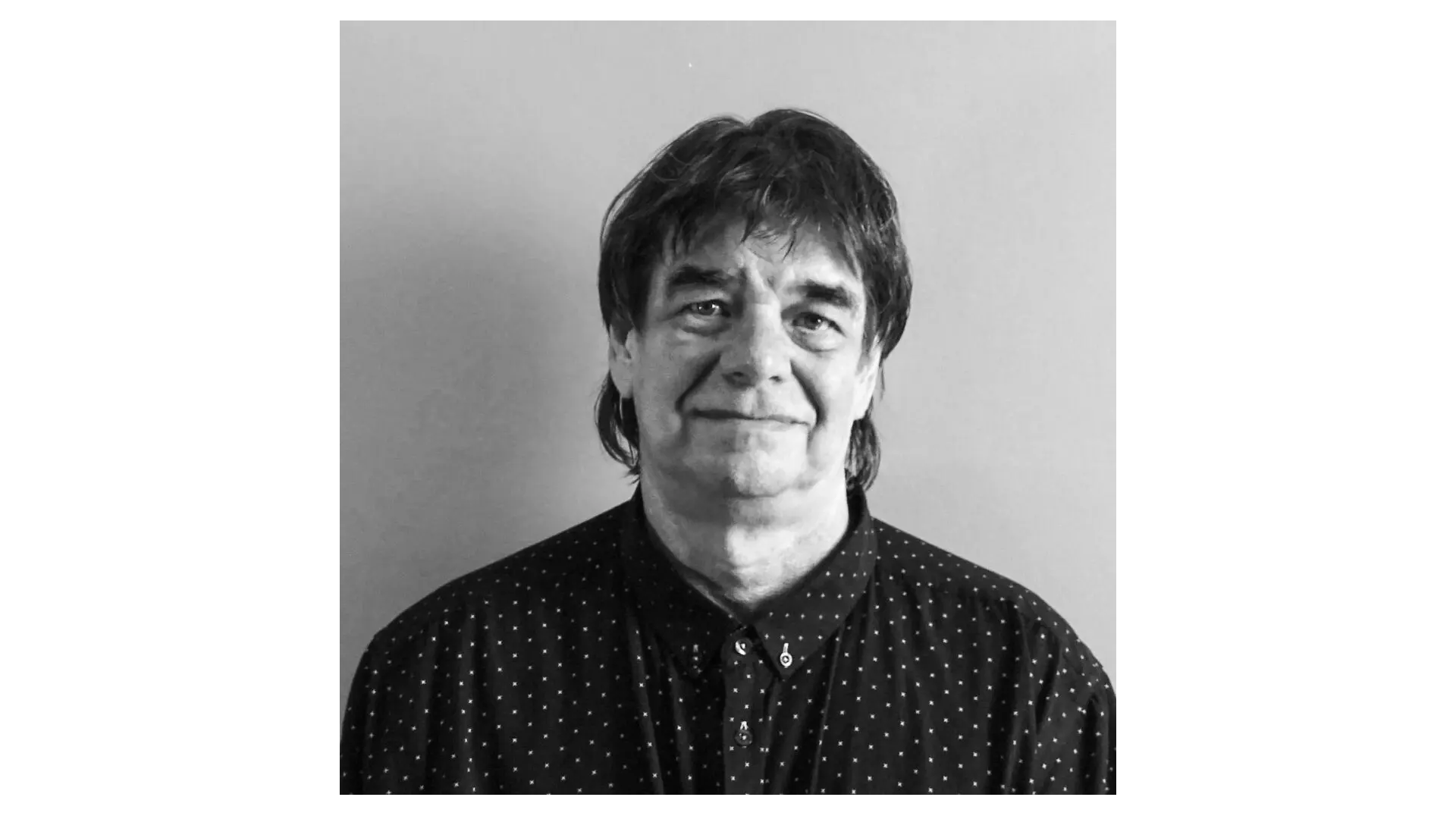 The photos kept piling up and finally the European Capital of Culture project in 2010 gave the final push.- I was very disturbed that the project had omitted the presentation of Pécs' past. I couldn't find a serious site dedicated to it, so I finally launched the Old Pécs site in 2012.

There were already similar sites about the city, but Régi Pécs was somehow different - people quickly took to it. In the first year it had less than 2,000 followers, but now, in 2021, it has nearly 31,000 followers.On the Régi Pécs site, you can find pictures, postcards or newspaper articles from the 19th century to the present day. Each time Lajos writes a story about it. He believes this is one of the keys to the site's success.
He collects the stories from books, old newspapers and archives. 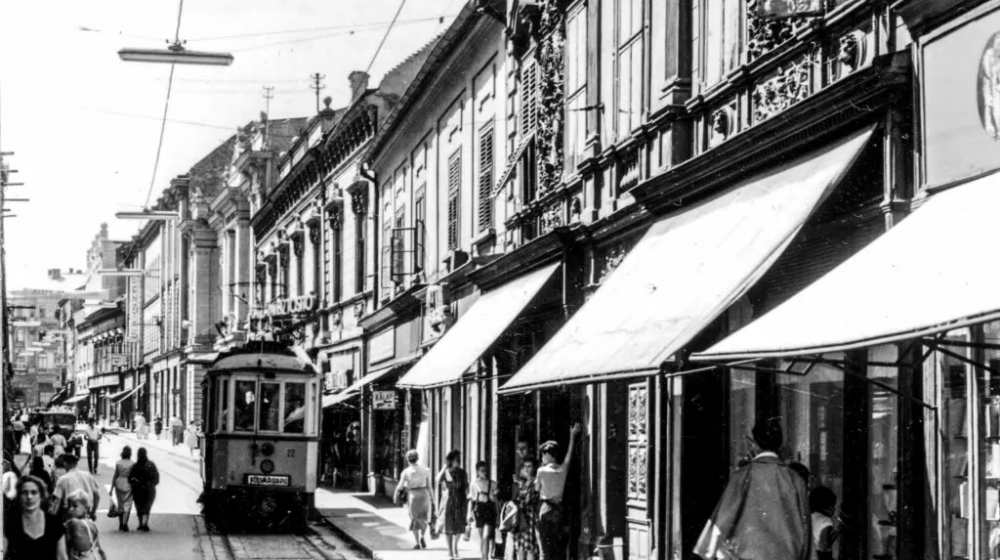 In 2013, he started his own site, the Régi Pécs Blog, where he also writes longer articles. He writes not only about the history of buildings and statues, but also about the customs and phenomena of the time - whether it's fashion or the adventurous story of a man. The images themselves are taken from archives, collections, his own collection, but on many occasions he receives material from readers of the site.He currently has more than 10 000 images.Lajos Gyürüs tries to post on a subject "that hasn't been around recently". He looks at his collection, browses through it, and eventually, over time, these are the images that end up on the site's walls. Lajos prefers photographers who have always been a little out of the mainstream. And people love these.They have a following all over the world, from Canada to Australia. Everyone from young people to the elderly are interested in the site. Young people because they're curious about the past, and older people like to reminisce.Lajos sometimes thought about giving up a hobby he loved so much, but in the end - thank goodness - he never gave it up. For a while longer, he will certainly continue to run the site, which is clearly a niche in the world of the Internet.
Tourist