The very first neon advertisement appeared around 1910 on the wall of a hairdresser's in Paris with the words "Carravalio". The age of neon tubes was not lost in Pécs. And as for the present, if we are observant enough, we can still see some of them.

The walls of Széchenyi Square were once lined with colourful neon signs. There was a State Insurance Company here in the early 1960s, which advertised its services under the slogans Life - Ice - Fire - Accident Insurance. 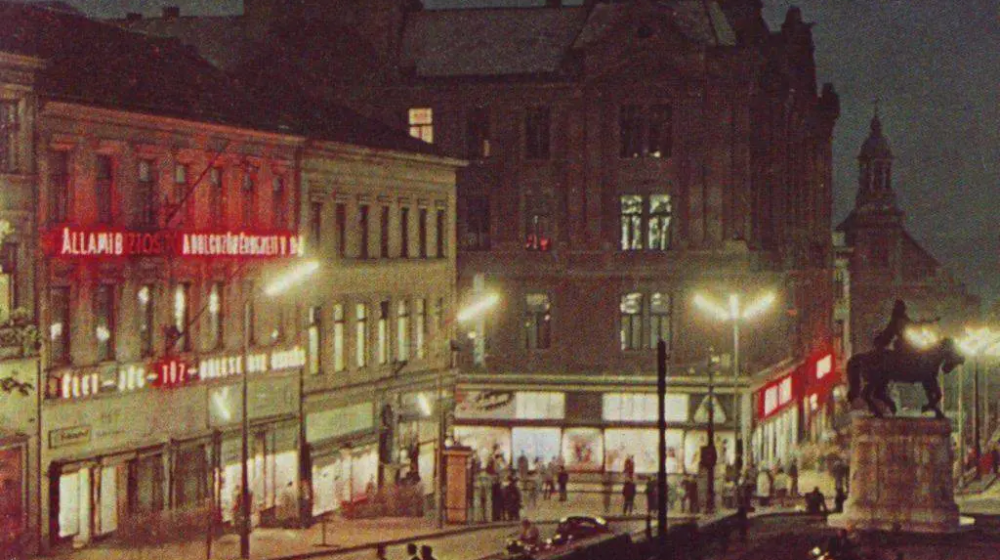 The evening lights after a rainstorm could have been a Hollywood movie (I can see Bogart and his glass of whisky in the picture with my mind's eye - editor). On the left was the Centrum Department Store, one of the biggest shops in the city in the 1960s. And below it, at the bottom of the Lorentz Palace, the sign of the Golden Eagle Pharmacy was still blue, now lit up green. 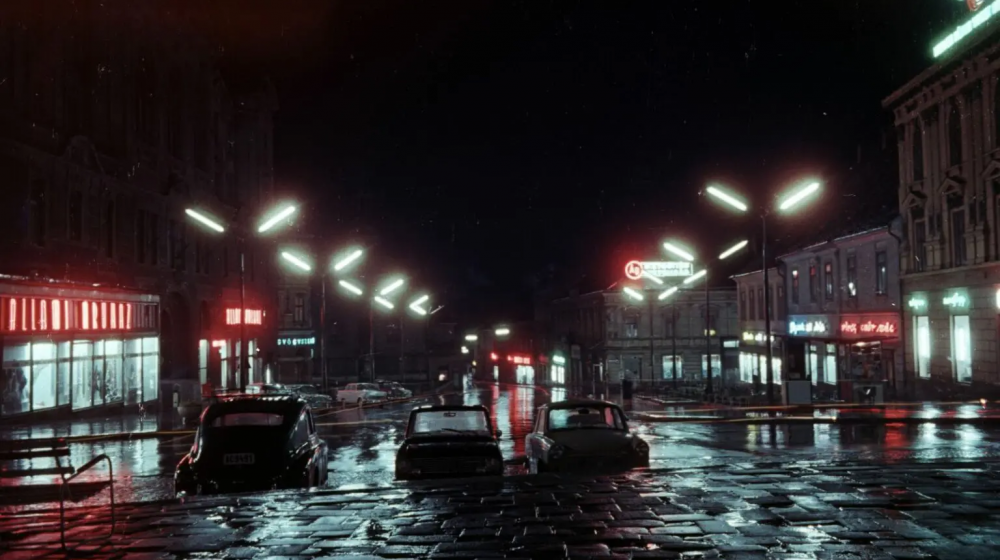 "I used to walk this way every day to kindergarten and high school, but not to primary school in the early seventies. But it was often this way..."

"What good times those were! " 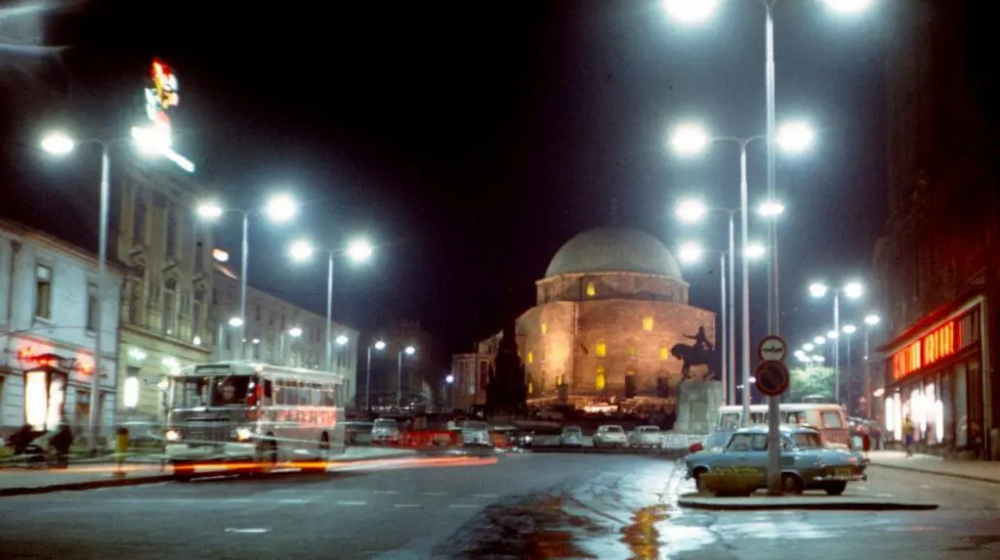 The shops have changed, and with them the neon lights. By the end of the 1960s, the State Insurance Company was replaced by OTP Bank, which boasted a huge business. Many people remember it from their childhood. Below it were the Centrum, Opera and Csongor shops, also with neon signs. 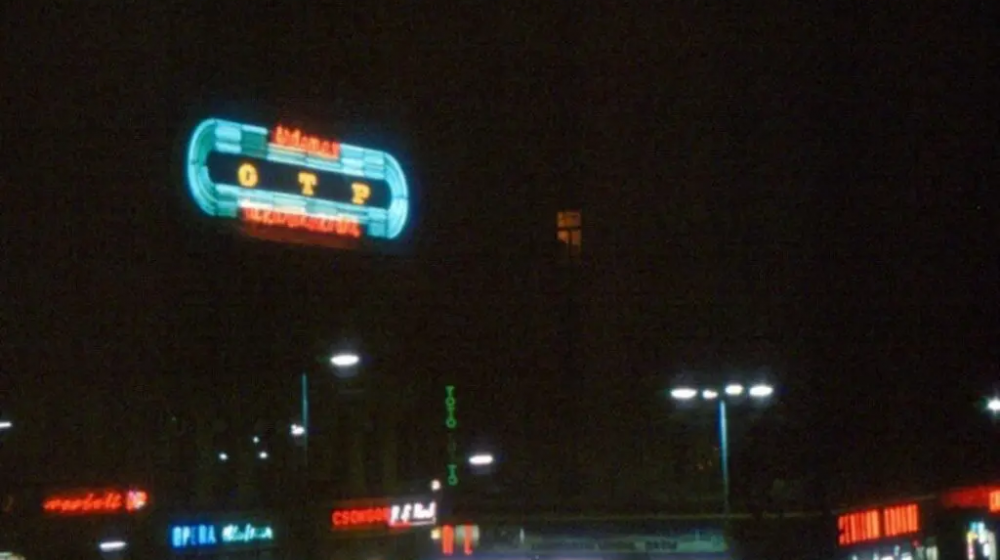 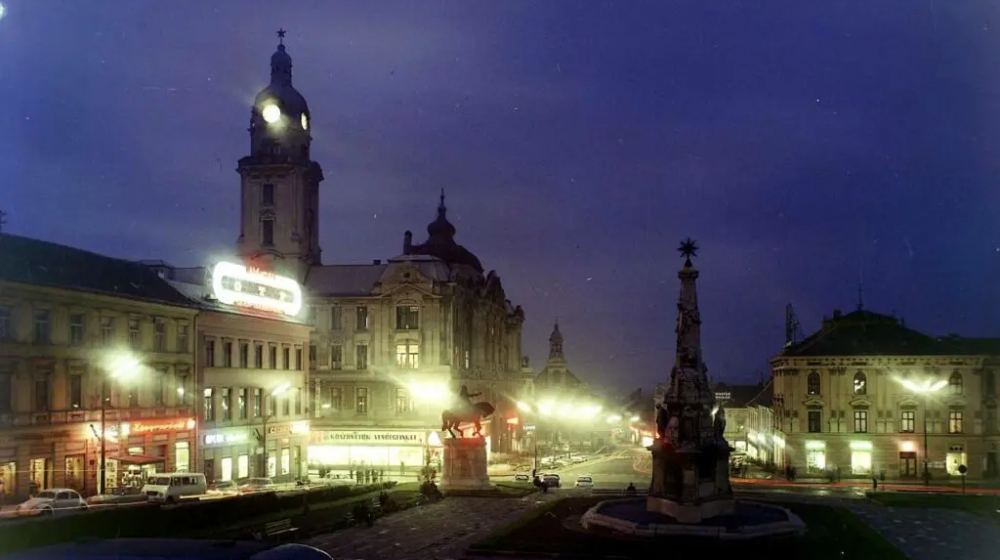 Király Street was no exception

In the 1970s, the street was known as Kossuth Lajos Street, which was also full of colourful neon. At the beginning of the street was the "Intertourist", a "currency shop" where you could buy things with Western currency, wrote one reader of Régi Pécs. On the right was the grocery store "Nagycsemege" in Pécs. 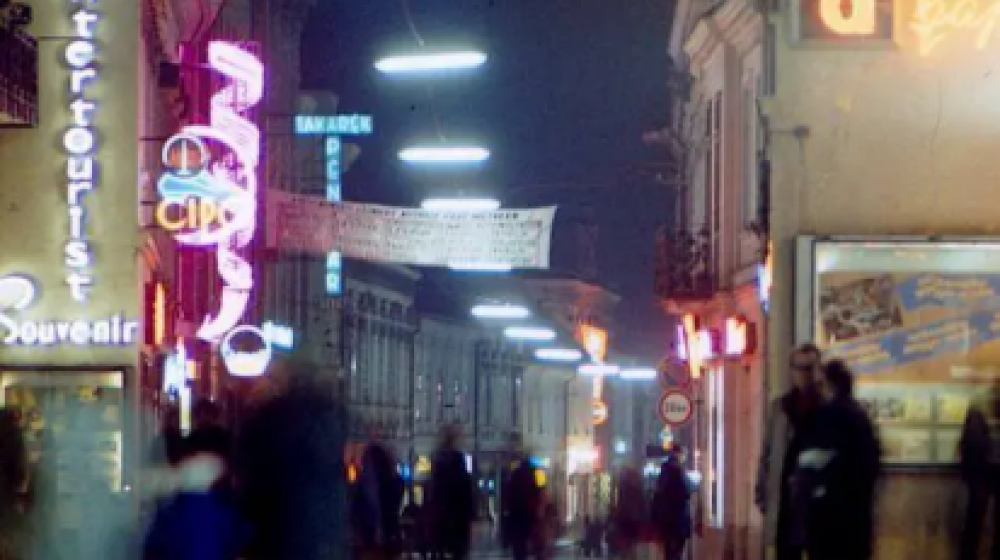 You can still stumble upon neon lights today 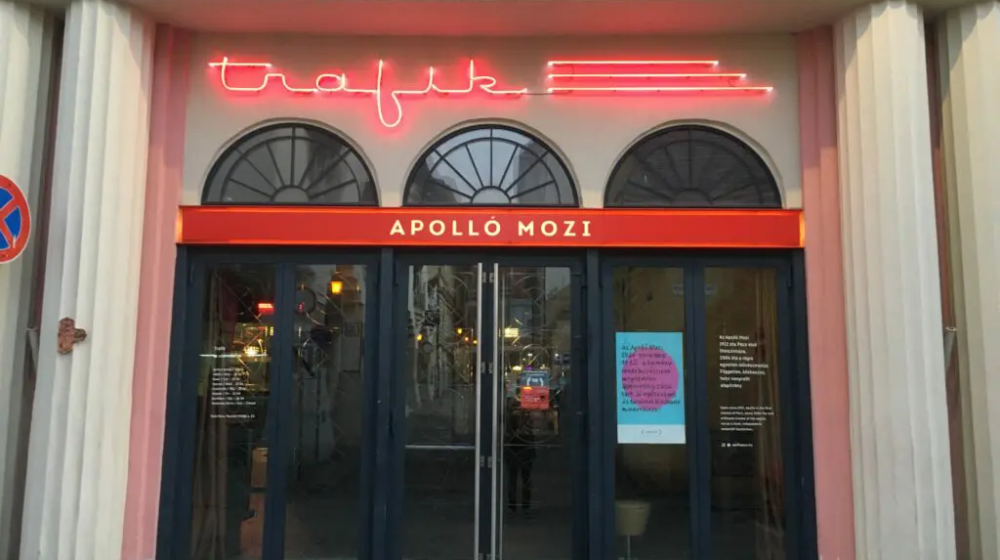 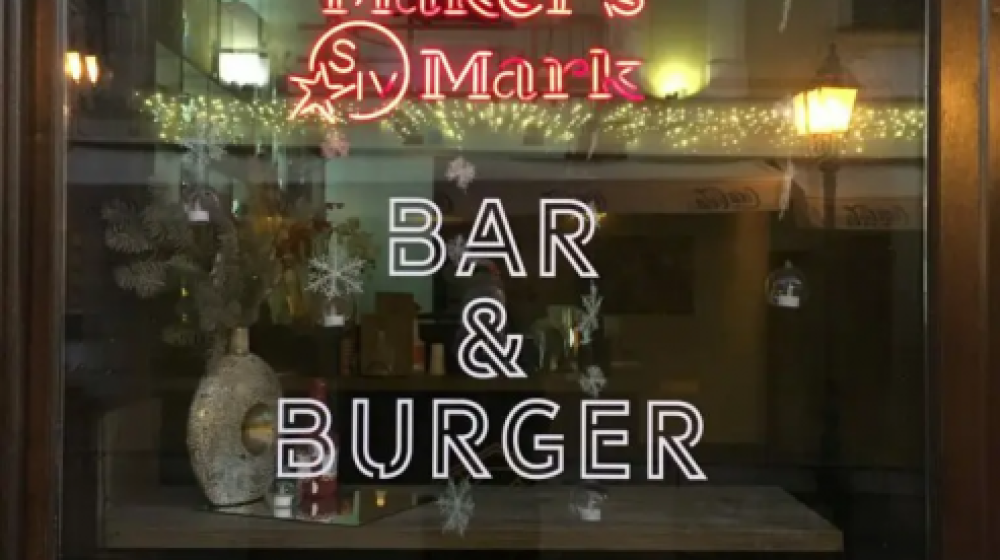 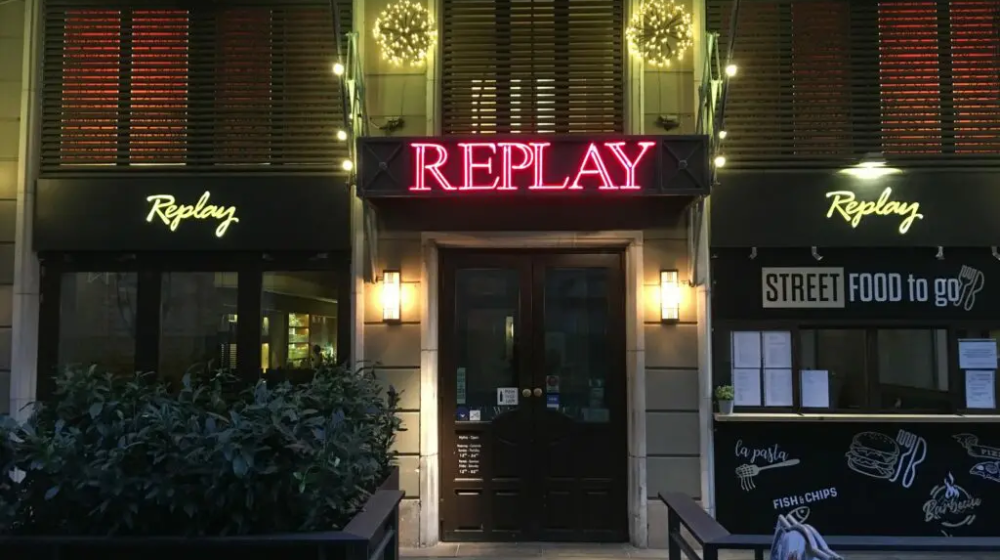 The heyday of neon lights and advertising may have "faded", but that doesn't mean they have been completely forgotten. They evoke a great atmosphere, and those who cling to the style of the past still like to use them today.