We've put together some examples from abroad that, if adopted at home, could make life happier. In our series, we try to present ideas that could be applied in Pécs, which would cost little or no money. This time we're looking at public transport information!

You may have noticed that the information board under the bus stop sign in Pécs is in relatively small print. From a distance, you can't see the name of the bus stop or which buses run there. Even when you are standing under the sign, it is difficult to know which way to go or where you are. If you don't know the timetable well enough, it's hard to adjust what you see. Of course, there are exceptions, and there are also those who travel with their phone. We looked at some big cities that do it differently!

BUS STOP AT THE TUNNEL 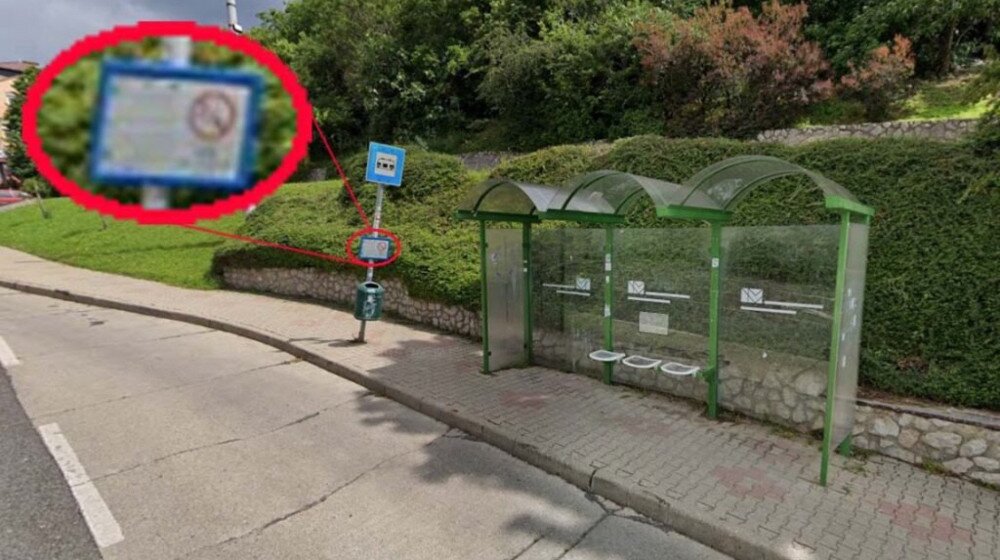 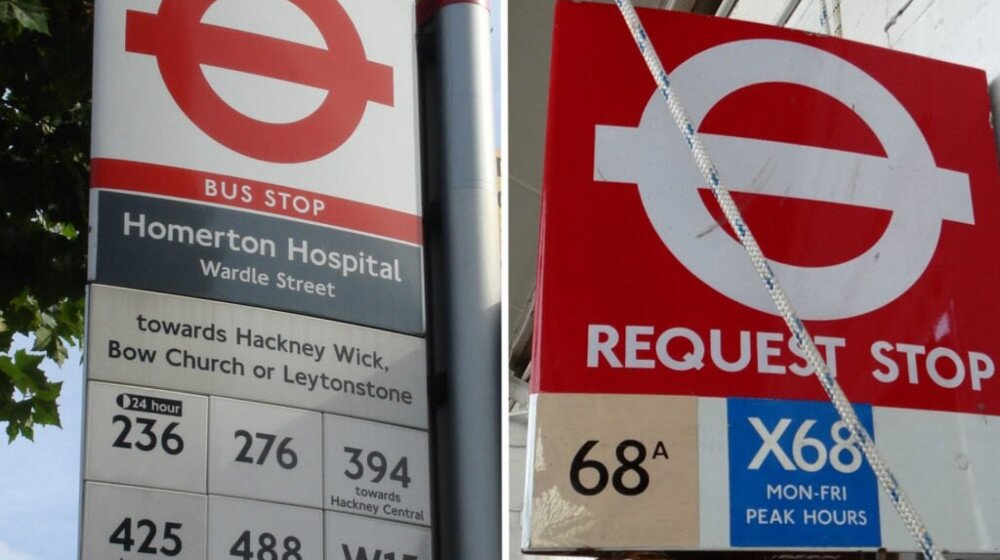 You can see it from a distance. The signs show from a distance the name of the stop, where to go and the number of buses stopping here, as well as a network map and an alphabetical list of stops. 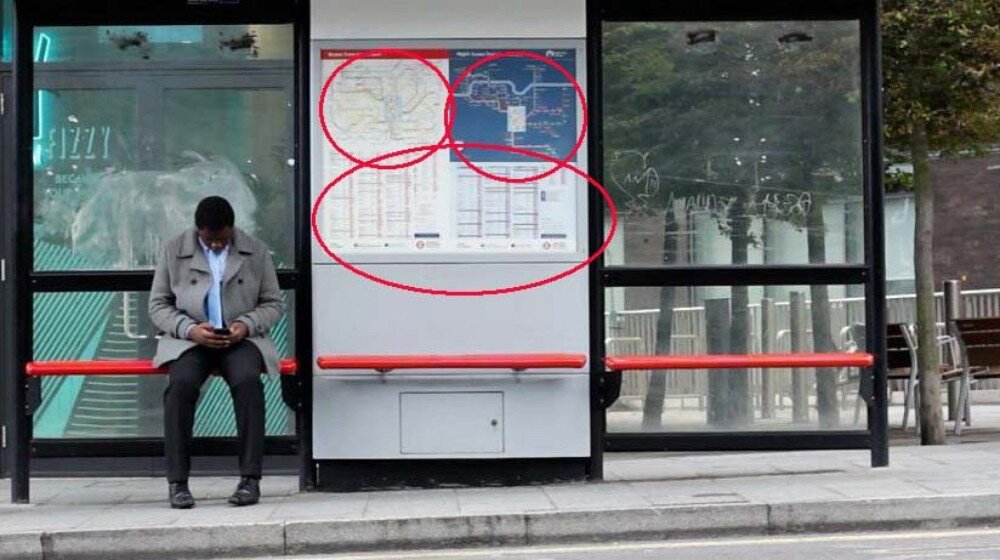 In London, there are stops where the bus stops only to wave, saving time and fuel. There are two types of stop. A bus stop is a compulsory stop at which the bus must always stop. Even if there is no boarding at the stop and no one has indicated their intention to get off the bus. At a conditional stop (Request bus stop) you only have to stop if there is a boarding at the bus stop or if someone has signalled on the bus.

At stops in Paris, you can see a map of available lines, with the names of the stops, the direction of the line as a stop, and pictograms of key places such as churches, hospitals, offices and schools. It also provides information on boarding options, fares and ticketing. 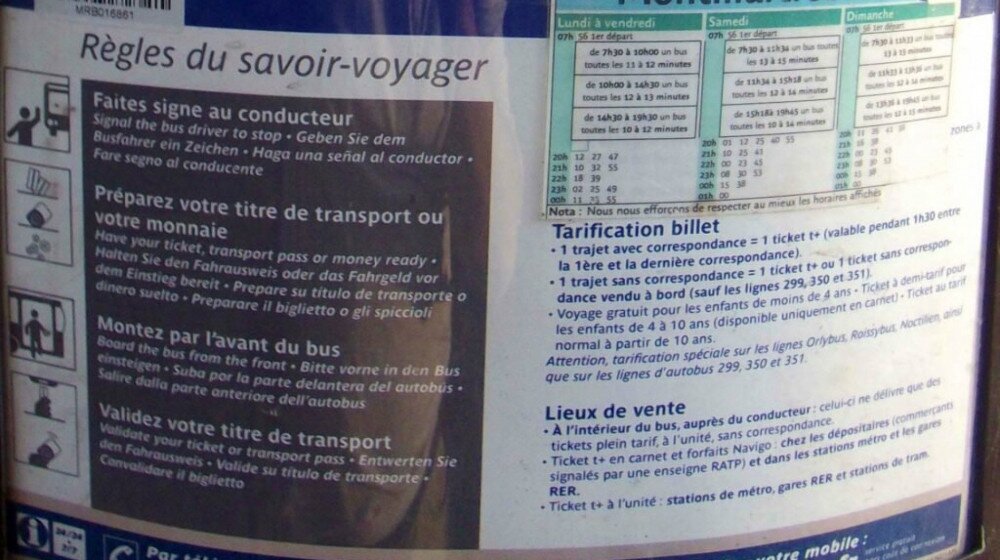 At the top of the stop sign, you can read the name of the stop from a distance, the destination inside, the number of the service and on which days it runs, all with a digital display so you can change it immediately if there are any changes. 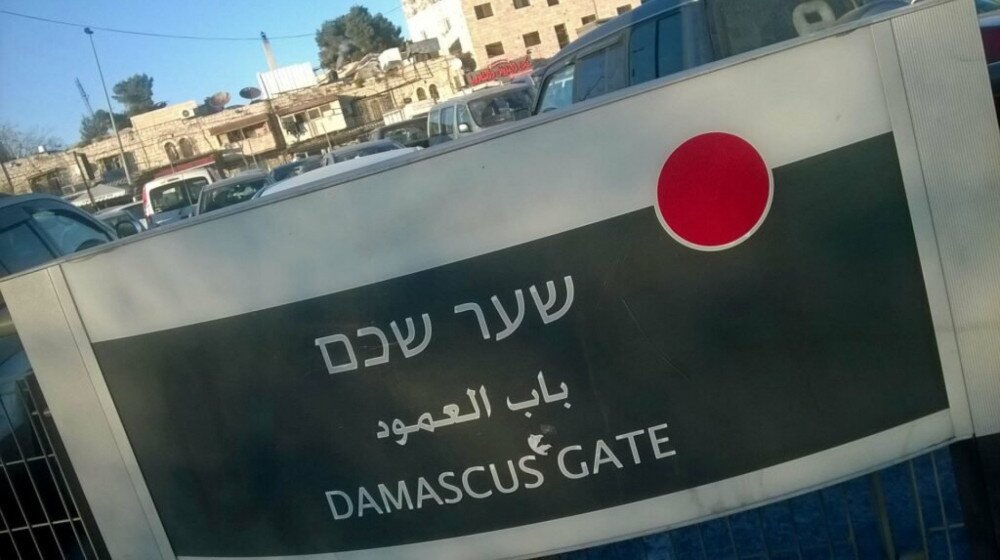 The name of the stop can be read from a distance, in three languages, as can the bus number and the name of the terminus. There's also a network map, timetable and other information, and a great idea not seen elsewhere - a map of the stops - which is a great help for the traveller. 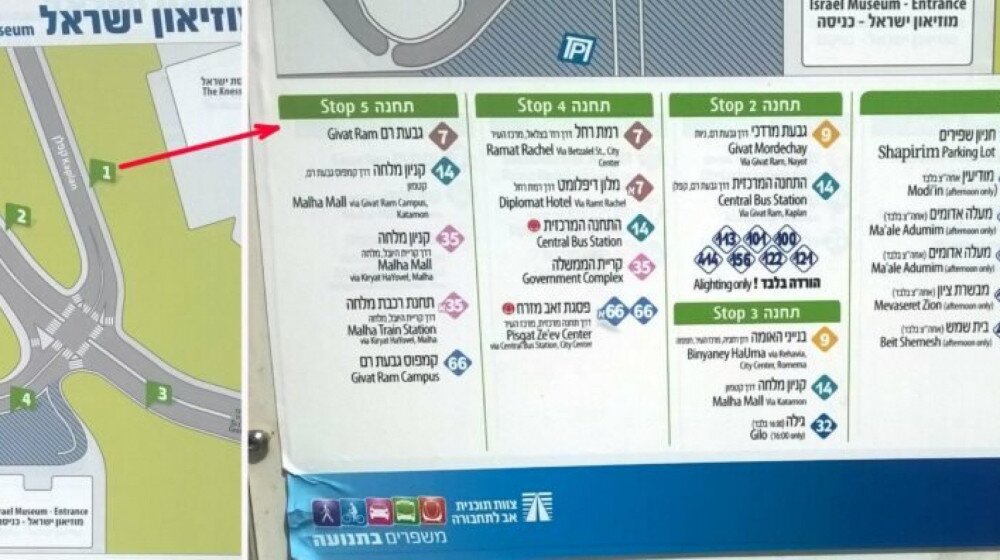 On the map above, stops are indicated by numbers, with details of where to go and which bus to take. The map also shows buildings to help you find your way around.

PÉCS AKTUÁL HAS A PREVIOUS ARTICLE ON THIS TOPIC: