Beach near Széchenyi Square? Or in Kürt street? Yes, there was one. In fact, they even found springs through clay mining, which fed a pool for many years. There were once five places in town where locals could splash around on a summer's day. We've rounded up the most interesting facts with the help of the Old Pécs Blog.

HULLÁM: the third beach in the country to be equipped with a wave machine 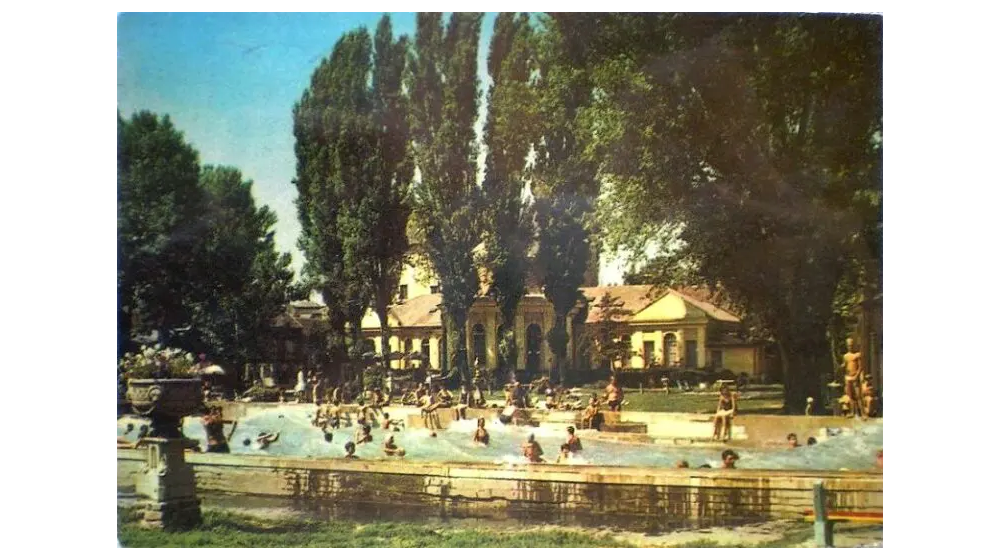 Many people know the Wave Baths, although few know that there was already a beach in this area in the late 1800s, then called the Baths of Ráth Street. It was renovated in 1926 and became a modern summer spa named after László Maléter, a lawyer.

At that time it was the third beach in the country with a wave machine. 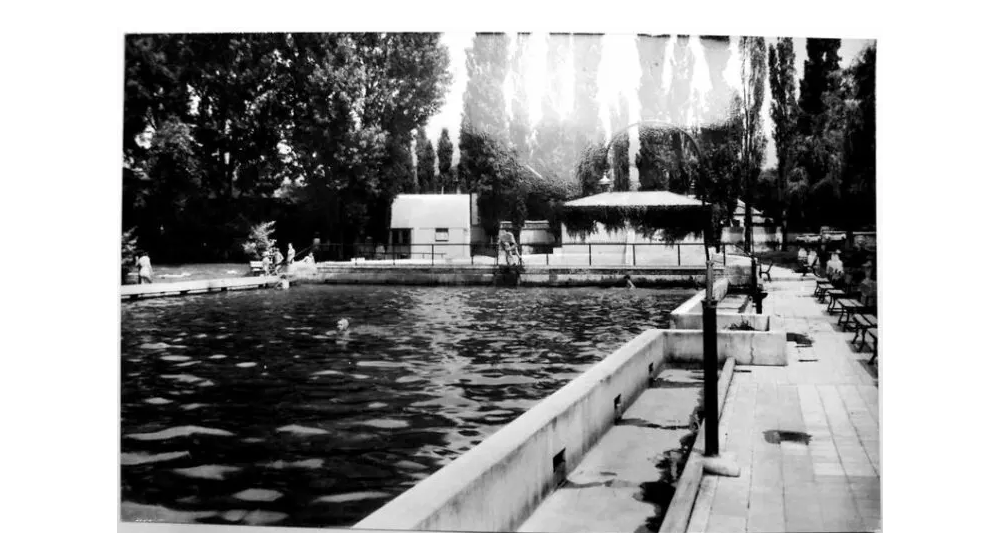 There was also a pool in the Szigeti district!

The beach was opened by the medical university in 1976. It was small, but the residents of the area loved it, as there had never been a spa in the Sziget district before. It is not known exactly why the beach was closed. 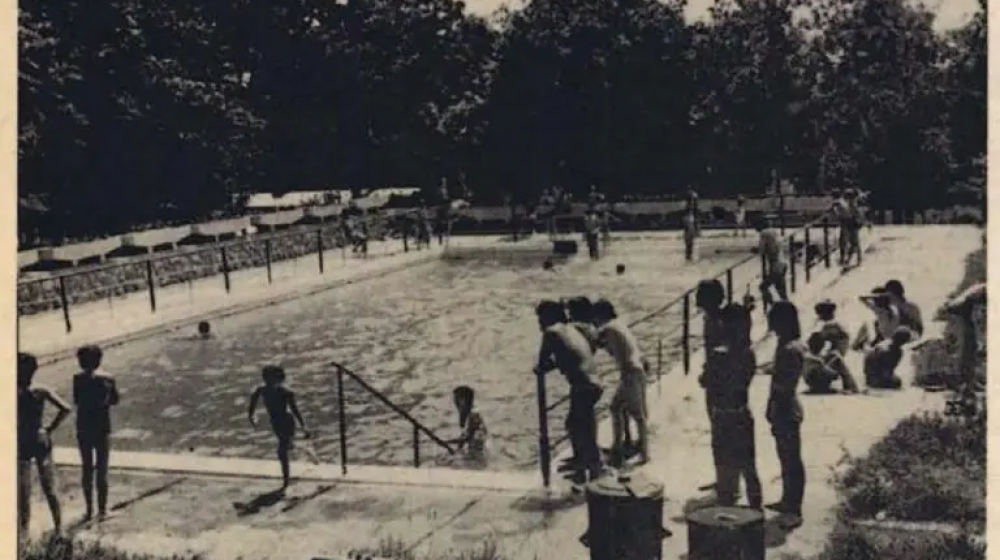 Balokány, where clay was mined

The area is first mentioned in written documents in 1746, when the marshy area was cleared and turned into a meadow by a merchant in exchange for free use. Later, the clay quarrying led to the development of springs in several places, whose waters were dammed. The pond was eventually dredged and an island was created in the middle. Interestingly, there was a separate place in the lake for washing and horse-riding.

The turning point came when in 1838 the lake was leased by the master filter-maker Ferenc Vitéz and one half of it was turned into a bathing area, where a lifeguard now watched over the bathers. And on the island a building was erected - it also housed dancing parties, a wine bar and a billiard room, according to the Ghost Town blog. Then came the People's Bath. 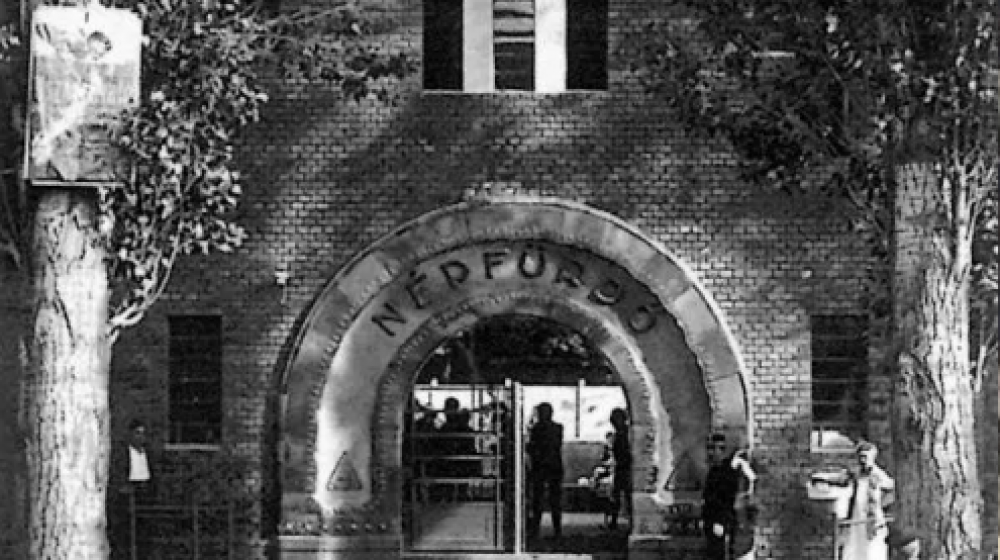 The popular spa - built next to Lake Balokány - is named after Adolf Engel. The Pécs Swimming Pool and Exercise Institute, named after Archduke Albert, opened in 1853.

By 1885, Balokány was so popular that there was hardly enough room for bathers. The wooden beach was modernised and enlarged: the following year another pool was built.

The Balokány beach was in operation for 50 years

In 1933, the baths were renovated, a grandstand was built and they operated for nearly 50 years. The beach was the first to open in May each year.

In the early 1980s, however, the spa was closed. In the following years, the Balokány began to decline. There were rumours and rumours that it would be reopened, but that never happened again. The Balokány was finally closed in 1993. The famous swimming champion and Olympian Oszkár Abay Nemes grew up in the Balokány baths.

A few people remembered the bath in this way on the Old Pécs page:
"I used to go swimming here. I remember that it was a good place to swim. I liked sunbathing too, but there was a little railway next to the baths, and the black fly was singing." 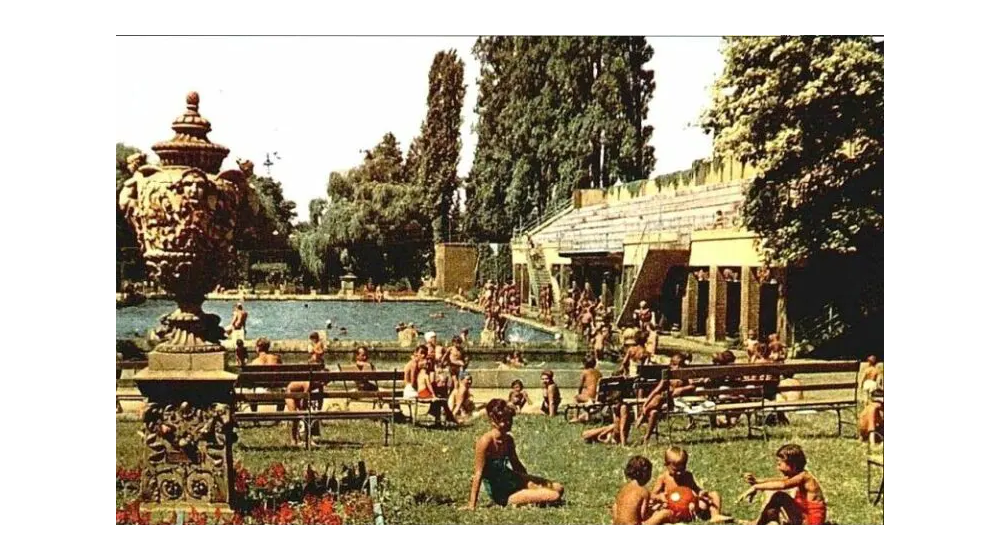 Splash near Széchenyi Square, above the Roman cemetery 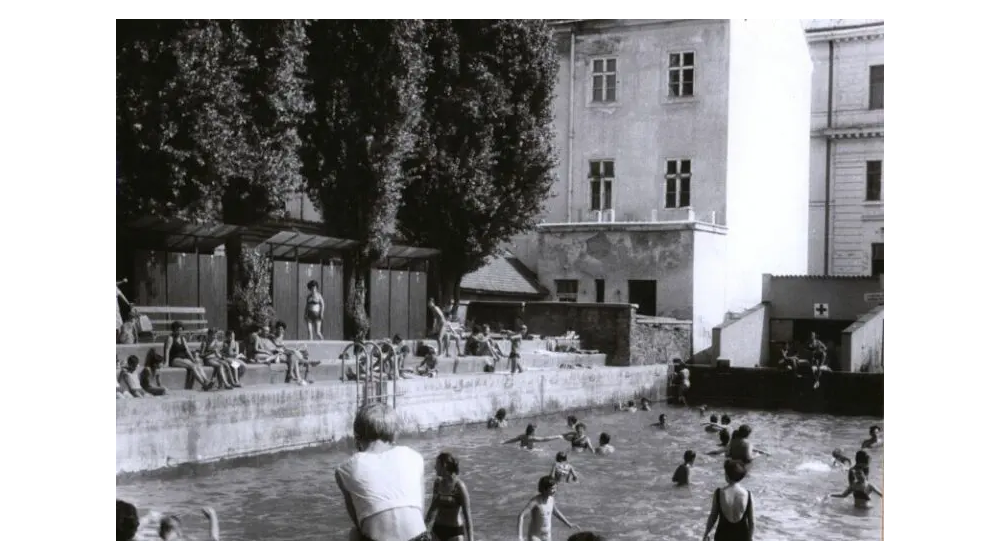 After the World War, the Cistercian Order built the Baths of Louis the Great in 1948. The beach had a diving platform and a lifeguard. The beach, with only one pool, was closed permanently in 2002. A special interest of the beach is that a Roman cemetery was buried under the pool, which is 4.5 metres deep and was protected by the Mecsek sediment deposited over the centuries when the pool was built.

Pollack Beach was started in 1984 as an outdoor swimming pool for the Pollack Mihály Technical College. A year later, beach lovers were already enjoying it. The beach is still in operation today and is a favourite place for young people in the city. 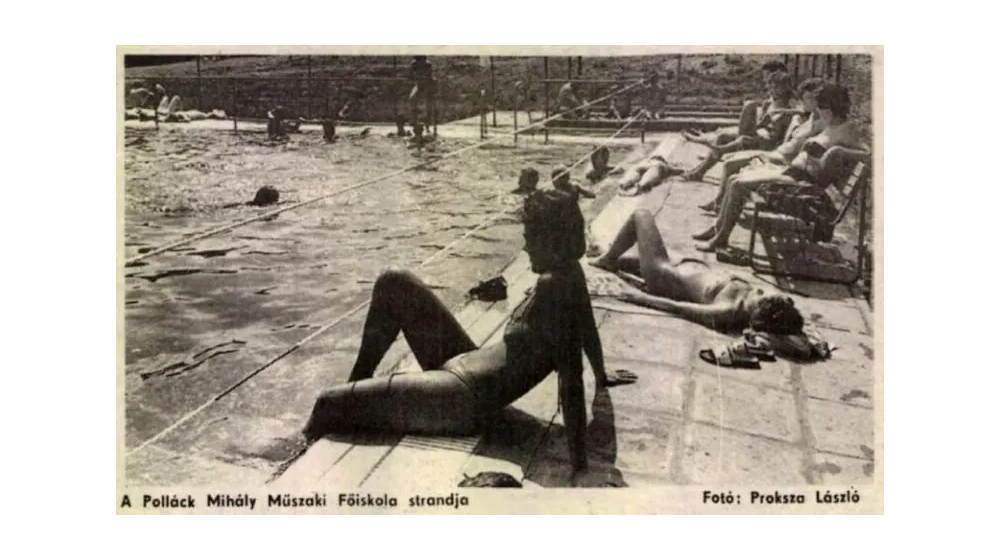 By the mid-1980s, the city had a total of five beaches, three of which were privately owned. The city currently has two beaches. One is the Pollack Beach and the other is the Wave Bath.