The region's only puppet theatre gained national fame 56 years ago through a Who's Who competition. Puppet shows for children based on fairy tales are hugely popular. The company has won international recognition on several occasions over the decades. Not least, the legacy of Lajos Kós celebrates its 60th birthday this year. Gábor Sramó, director of the puppet theatre, told us about Bóbita.It started as a puppet workshop

In Pécs, amateur puppet actors and puppeteers started in 1951 in the Cultural Centre. Through the Institute of Folk Art, several famous writers of the time, such as Sándor Weörös, Miklós Szentkuthy, Áron Tamási and Miklós Mészöly, were involved in puppetry. They wrote various stories, which were performed by the amateur company in puppet performances. 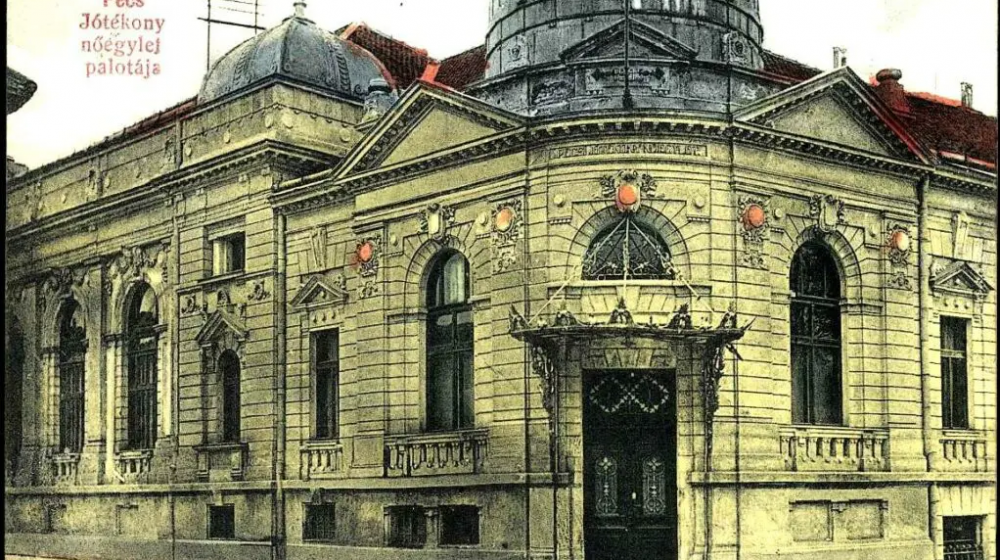 The building on Mária Street used to be the headquarters of a local women's association, later moved to Bóbita. The building was built in 1905 according to the plans of Andor Pilch.

In the early 1960s, the city came to a new decision: they wanted a more serious, professional company. In 1961, Lajos Kós, who was born in Budapest, was invited to Pécs to take over the management of the puppet theatre. The puppet theatre, which was already 10 years old, was renewed: Bóbita was created - a poem by Sándor Weörös inspired the name of the new puppet theatre. 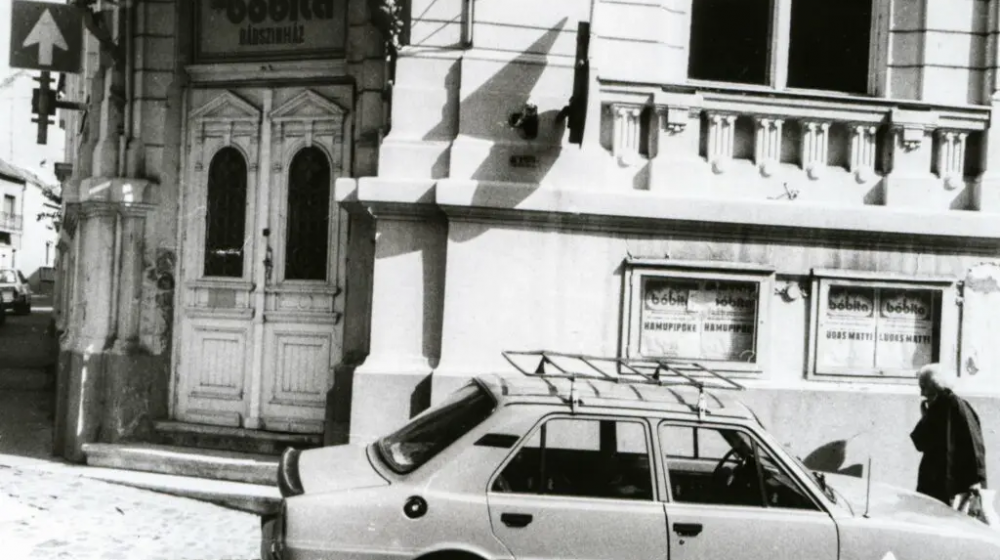 The company was successful from the very beginning, and their humorous, show-like performances were much loved by the people of Pécs. But the big breakthrough came with a television competition.

The first "Who knows?" competition was held in 1965, and was a nationally significant event. In other categories, the company won first place - a huge achievement at the time. They went on to win the popular competition twice more. 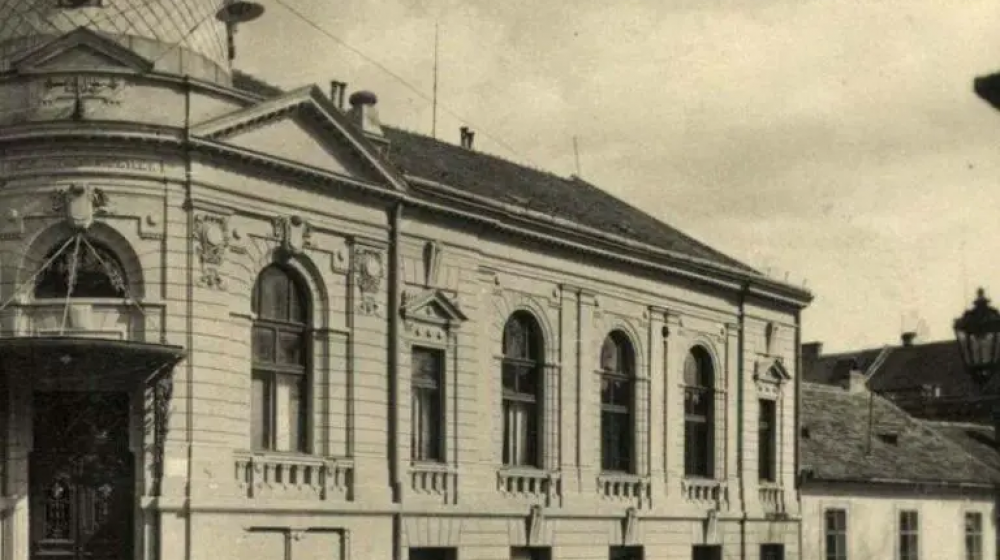 Lectures for adults are also held until today

It may come as a surprise to many, but the puppet shows at the Bóbita are not just for children. There have also been progressive puppet pantomimes and puppetry performances set to music: the company has performed Kalevala parts to songs from a recent Pink Floyd album from the 1970s. But their performance of Emerson, Lake and Palmer - Pictures at an Exhibition was also very popular. 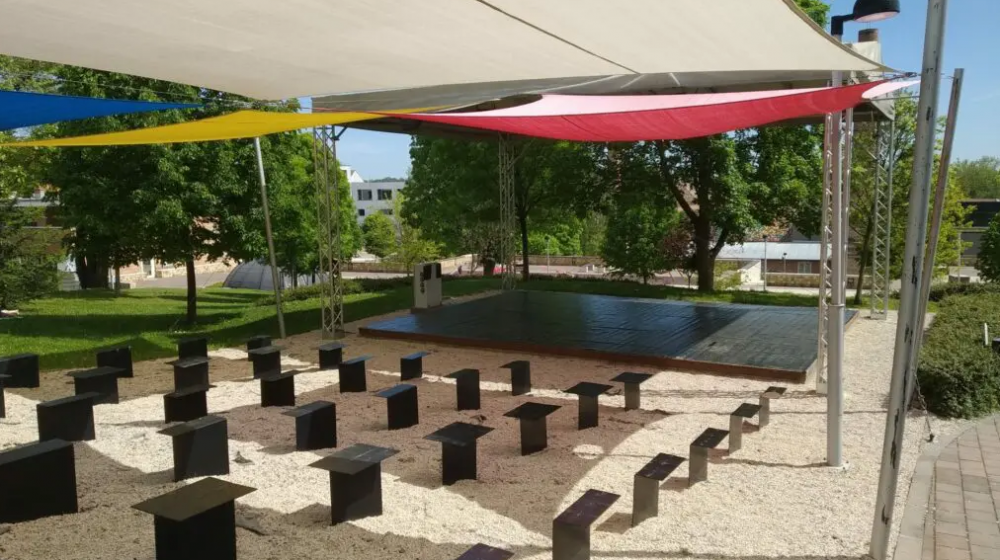 Thanks to successful performances and results, the International Puppet Artists' Association (UNIMA) held the first international adult puppet festival in Pécs in 1969. Puppetry in the countries of the Eastern Bloc was very strong and sophisticated, and the Western countries were curious to see what was happening behind the Iron Curtain. Puppeteers from all over the world came to Pécs. The last UNIMA festival was in 2010, during the EFC. The company has received awards at several international and national festivals. They have performed in Serbia, Slovakia, Croatia, Poland, Montenegro - even in Asia.

It became a professional puppet theatre

After nearly two decades of success, the Bóbita Puppet Theatre was the first professional puppet theatre in the region. In 1981, Bóbita debuted as a new branch of the Pécs National Theatre. Lajos Kós led and directed the theatre until his retirement in 1989, and his success is still highly valued today. In 2004, Bóbita became an independent institution, leaving the Pécs National Theatre. 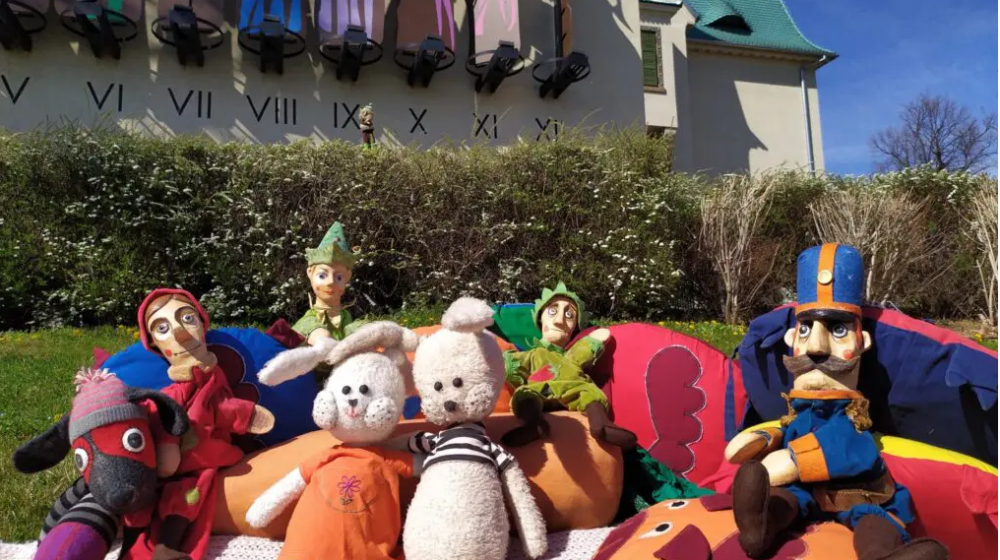 The domed building designed by Andor Pilch is the first home of the Pécs Puppet Theatre. Over the decades, the building fell into disrepair, and a full restoration would have cost huge sums of money. There was no question that it had to be replaced. Within the framework of the EKF, the idea came up to move the Bóbita to the DOZSO building in the Zsolnay Cultural Quarter. 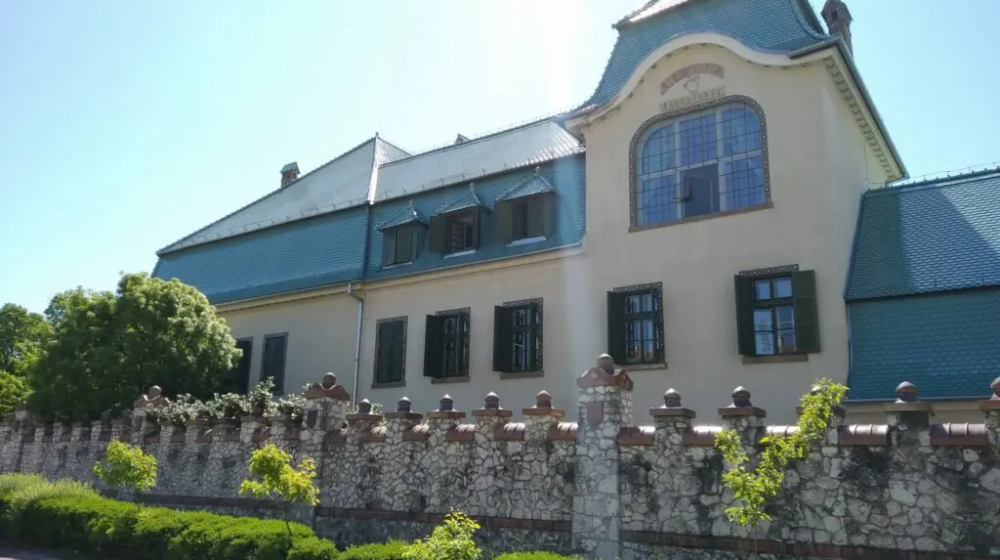 The building has more space indoors, which means more possibilities - and Bóbita takes advantage of this. A permanent puppet museum, a Cocoa Bar, a Candy Cube and a craft room are now part of the Bóbita.
The company celebrates its 60th birthday this year, with puppet films on their YouTube channel. They are also organising a joint performance with the Pécs Pannon Philharmonic Orchestra, and if the epidemic situation allows, they would like to surprise the people of Pécs with a visit. 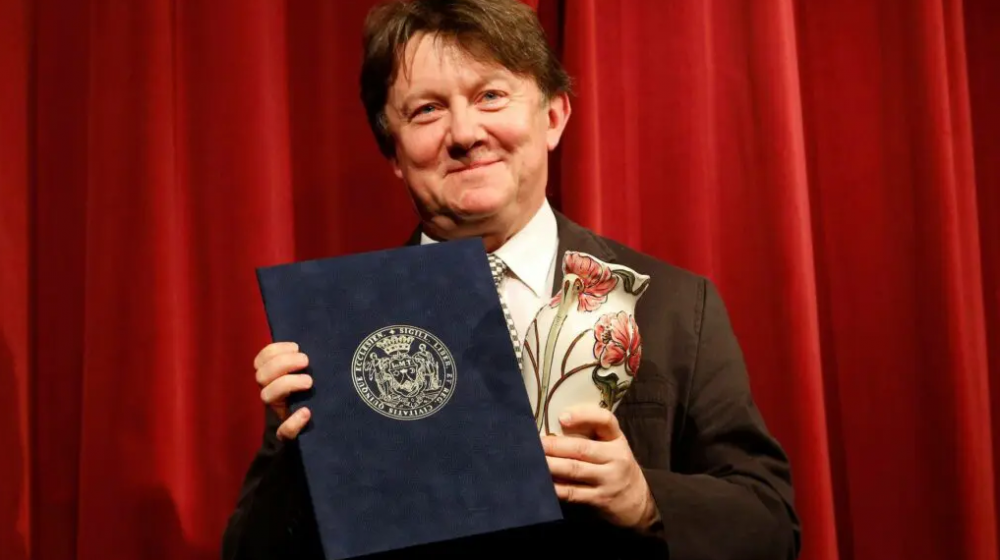 Gábor Sramó has been the director of the Bóbita Puppet Theatre for 27 years, and was awarded the Victor Vasarely Prizephoto.

Gábor Sramó started as a puppet actor at Bóbita in 1984. After seven years as a puppeteer, he started directing plays. He then ran the puppet theatre in Kecskemét for three years, then returned to Pécs in 1994 and has been the director of the Bóbita Puppet Theatre ever since.