After its opening on 16 December 2010, the concert hall almost immediately became one of the best and increasingly recognized music venues of Hungary and Central Europe. According to the famous sentence of the Russian Maxim Vengerov conducting at the opening concert, an "architectural Stradivarius" has been established by Kodály Center, which, of course, refers not only tto its visual appearance but also to the musical and technical opportunities represented by the concert hall.
Virtually every artist who has performed here since, including Zoltán Kocsis, the Portuguese Madredeus ensemble, Al di Meola and the Kronos Quartet, confirmed and emphasized that. The permanent resident orchestra of Kodály Center is the Pannon Philharmonic Orchestra of European fame.
The opportunities the facility has to offer are exceptional. Considering only the musical aspects: its acoustic design was made meticulously, applying 21-century technology, however, the multifunctional nature of the building was also taken into consideration making it ideal for housing classical and pop music programs, and almost every type of events, including ballet and choreographed performances, as well as operas featuring scenic elements.

Opening hours:
Monday-Friday: 10.00-18.00 and during events
Sunday and on holidays: the doors are open 1,5 hours before the strat of the events 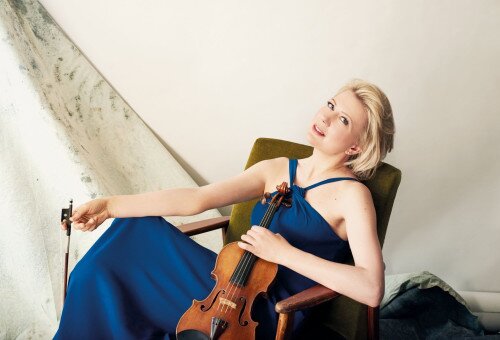 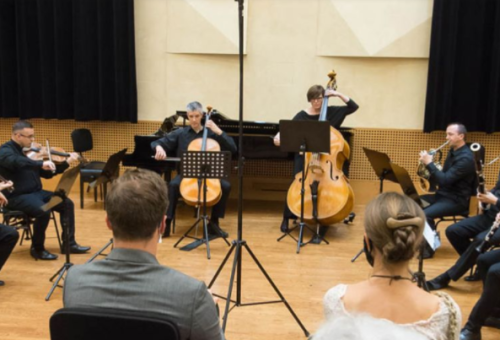 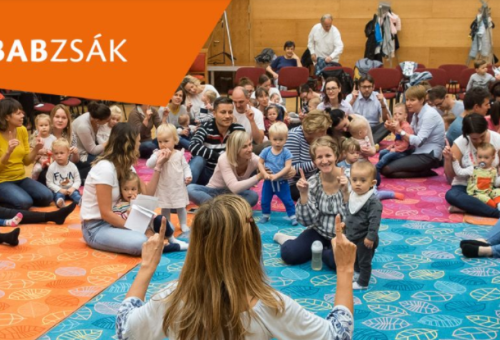 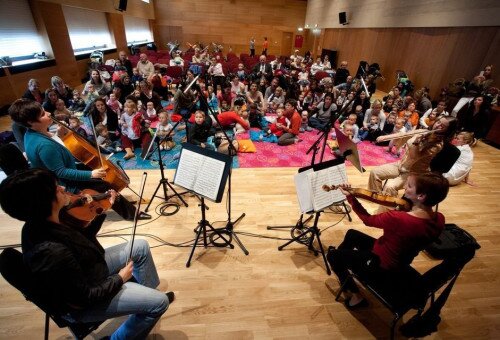 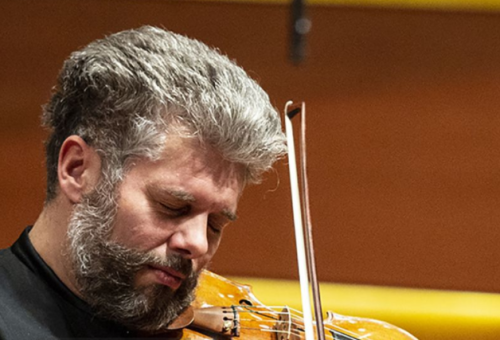